I have a good time laughing at Bomber’s misfortune against Protoss on his stream today. Bomber played against many Protoss in a row. Here are the screen shots.

Take these lightheartedly. Not everything is about Oracle or Protoss. Bomber even played Grubby.

DTs in his base

Because opponent would take one of your geysers

Plan B when your 2nd geyser is stolen

Bomber made Void Rays not Oracles

Same opponent in next game

Bomber got cannon-rushed in this game

When asked what he thinks about new Tanks

Seriously, Grubby, of all words? lol

It doesn’t matter who: Just ask THE question

Bomber really moved his scouting Scv to the middle ._.

When Bomber saw the Oracle

Too late, Saiyan is here

Bomber loaded his Medivac after they had been envisioned by Oracle. #InYourFace

Same old: Terran find it hard to attack a Protoss until Protoss takes a 3rd 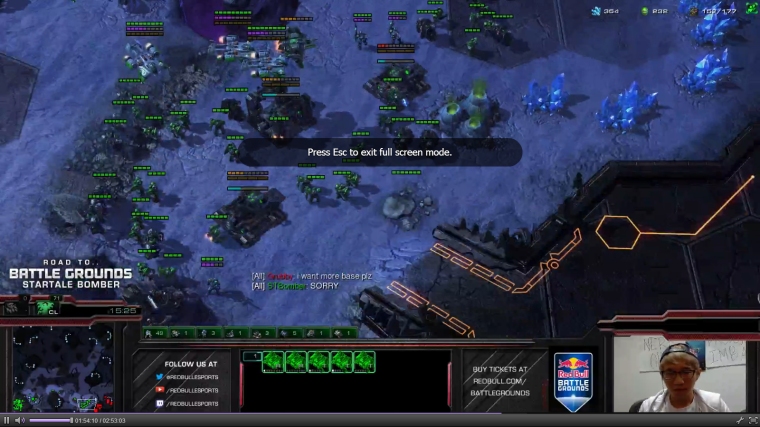 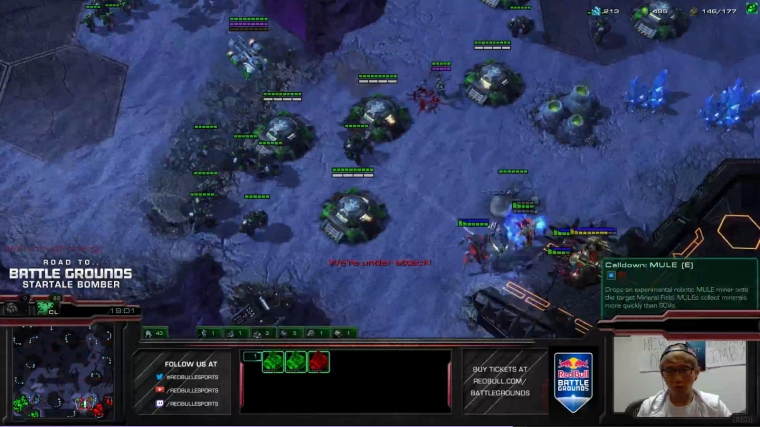 I did this the other day too =)

Grubby constantly warp in mass Zealots somewhere on the map and attack Bomber’s bases. Bomber rally units in base and held just fine, despite some economical damage. In the end, Bomber concedes when Protoss deathball steamrolled the contain. 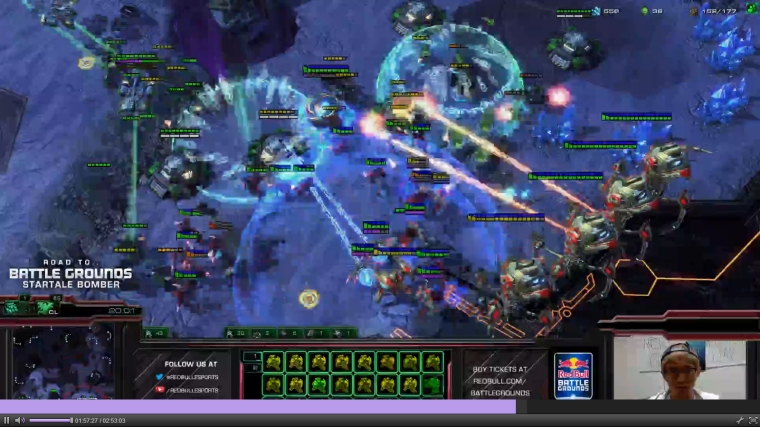 And Bomber played 3 games as Protoss too

Moral of the story

Apparently, I’m not the only one who is impressed by Bomber’s English.