Blizzard is known for doing funny stuff on April fool.

I was anticipating their funky announcement, but this is beyond my imagination.

What really surprised me was that, the change was not only for Terran. All three races are mining with Warhound.

The first game I played with this change was against a Zerg. I was shocked when I saw him scouting with a Warhound. I actually thought I was playing a TvT.

Q:Are we really supposed to believe that Zerg Warhounds are now biological units that can morph into structures?

A: Yes! It’s all very complicated and it involves Ribosomes.

Even Team Liquid was having a little fun on Liquipedia. 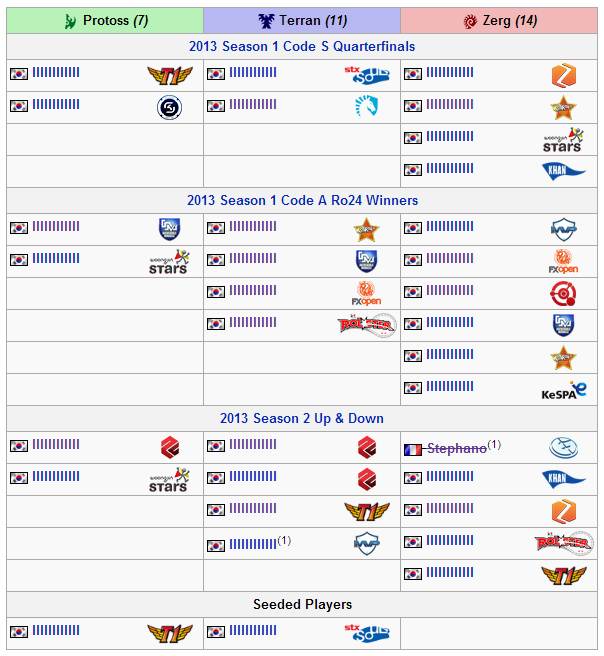